Last week, the San Francisco-based Natural Resources Defense Council (NRDC) and its partners at Nature Canada promoted a report that rightly mentioned the increasing carbon emissions in Canada’s forests.  What the critics got wrong was trying to lay the blame at the feet of Canadian scientists and forest sector workers.

Canada has a growing forest challenge. It is fueled by worsening drought conditions, pest outbreaks, and catastrophic wildland fires. Today, for every tree that Canada’s foresters sustainably harvest and regenerate, twenty-five are being damaged or destroyed by natural disturbance. The problem is impacting forest health and resiliency, local economies, human health, and community safety.

It’s also true that in community evacuations due to fire, Indigenous communities are disproportionately impacted and displaced.  We urgently need constructive solutions and are hopeful that the federal government’s efforts through the Canadian Dialogue on Wildland Fire and Forest Resilience and its soon to be released National Adaptation Strategy will help chart a thoughtful path forward.

When asked about the report at a climate meeting last week, Natural Resources Minister Jonathan Wilkinson responded, "Canada follows tough international guidelines with respect to forest accounting, so, it's not as easy as just flipping the switch. I will tell you that my officials and the scientists within NRCan engage very regularly with Nature Canada and NRDC on our methodology. The accounting frameworks we follow can't change on their own – it’s an important conversation at a global level.”

Canada’s forest sector shares Minister Wilkinson’s view that ongoing and constructive international dialogue is essential in addressing the urgent challenges at hand.  And it’s not all gloom and doom.  Finland and Sweden have shown us how boreal forests can be managed to maximize carbon storage, even in a warming climate. Although their forests are much smaller, Finland and Sweden harvest six to eight times the timber volume per forested hectare than Canada does. At the same time, the net annual increase in stored carbon in Sweden’s forest is so large it reduces its national GHG emissions by 70%.

As Canadians stare down a likely recession, strengthening core Canadian industries, like forestry, and prospects for northern and rural workers and their families is critical.  By embracing forestry – instead of attacking and undermining it – we can do more to mitigate growing fire risks, and protect carbon rich peatlands and wetlands, while providing jobs and sustaining rural communities.  We can also build more with renewable, carbon-storing wood products, and create environmentally friendly products from what would otherwise be wood waste.

If we’re going to go further – for our economy and environment – we need to do it together.

Derek Nighbor is the President and CEO of the Forest Products Association of Canada, the voice of Canada’s wood, pulp, paper, and wood-based bio-products producers nationally and internationally in government, trade, and environmental affairs 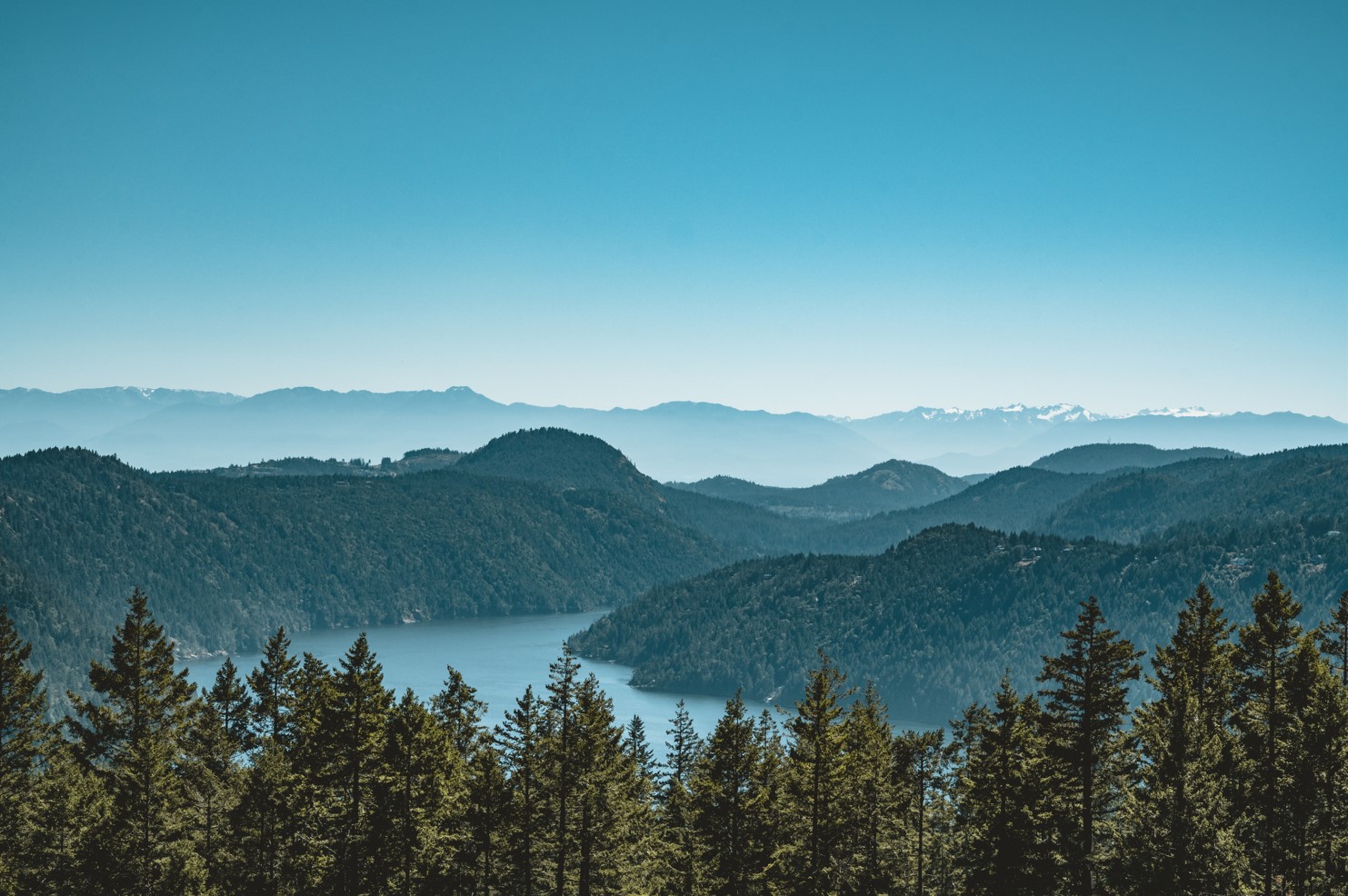 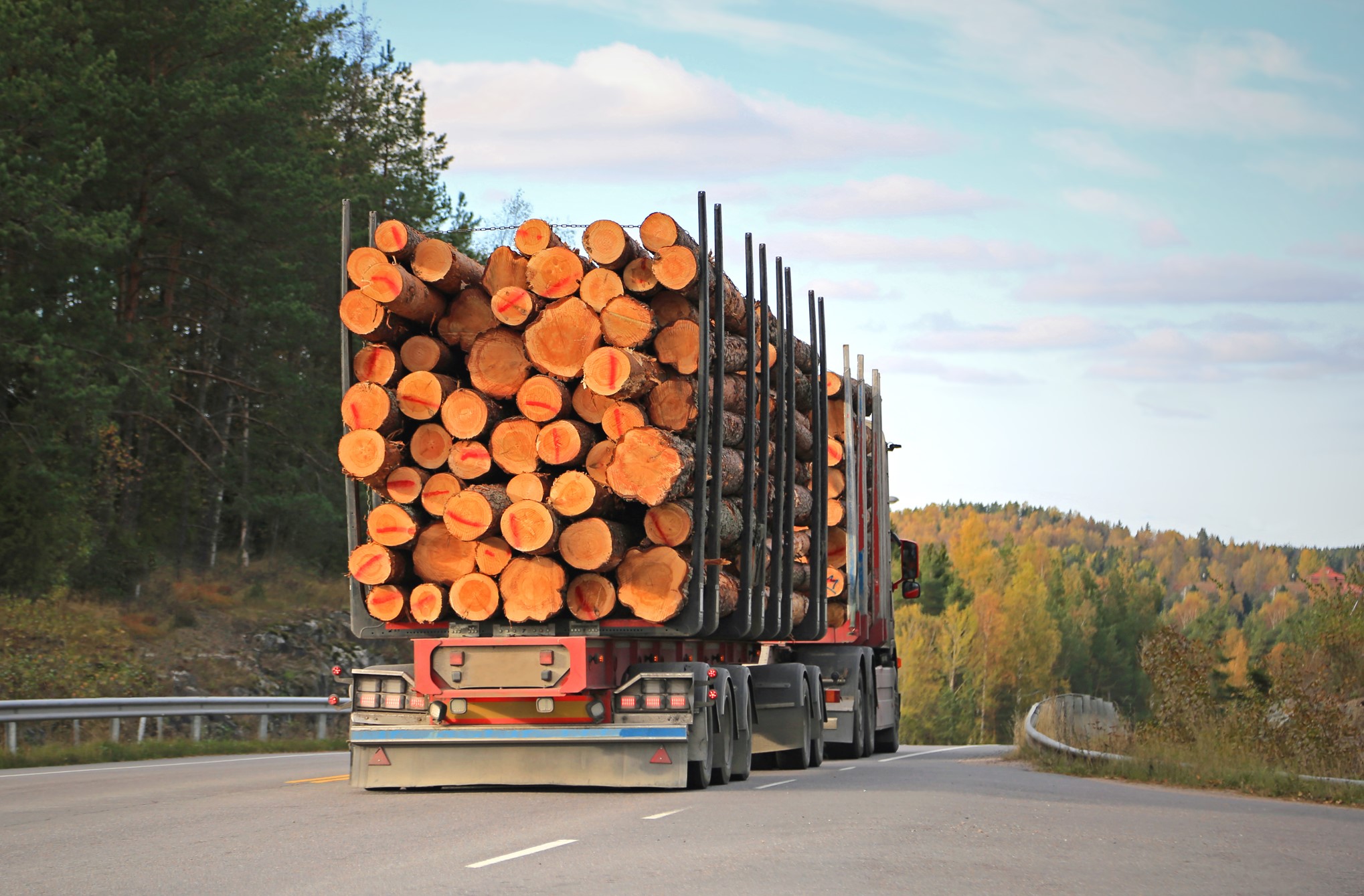 October 19, 2022
Job Posting - Operational Assistant
As a key member of the operations team, you will support the leadership team with the coordination of committee meetings, event planning, and related financial management.
Read This

August 25, 2022
Aidan Starosta: Sharing my first experiences at Resolute: FPAC 2022 Green Dream Internship Program
My name is Aidan, and I was born and raised in the Denver Metro Area of Colorado, USA. Although I lived in suburbia, I could see the Rocky Mountains from my bedroom window and got to spend a lot of time out in nature.
Read This
View all blog posts
Related content currently unavailable for this article.